This time,
the band playing proactively active in overseas

some People may know
I think that people who know this band
is quite a metal rock favorite.

one ok rock, SIM, coldrain
they are good members and the relationship
they often play together in  live

Since also corresponds to the loud rock
vocals of singing
It might likes and dislikes are divided.

Playing is cool and heavy.

When I first heard
I’m not good at it (laughs).

Get used and
to also play force, even progressive configuration
I think that good is listening.

Introduce the members of crossfaith

3people of
Vocals and Guitar and The program
seems relationship
from the elementary school in childhood.

Bass was originally a fan of crossfaith.
He was invited to crossfaith.
From the fan to the members
It is amazing

Drum ,
the owner of record of having won the drum contest in the United States
The role of the members isVision program ??

but it is not heard much in Japan

Mechanical sound and Pikopiko sound
whether synthesizer ones

The’re incorporated into the band members
is rare .

I think
Quality of their band is
world standard

Activities start from 2006,
the band was born in Osaka in japan

Surpass  vocal of overseas
powerful of the vocal

Standing on the same stage with overseas band
has continued to activities.

Their power of the sound is amazing
debut At that time,
members average 19 years old

Are they  Japanese？
powerful sound was surprised around.

Overseas
the opening act of the famous band
many experience.

I resaeched him.
He is in charge of writing word.

He is natural English
I thought that he is not Japanese .
however, he is japanese

His impression,
Since the band of metal-based seemingly scary but
gap of contents that warm fuzzy and laughing smile

A significant heavy drinker
enough to drink in live

People went to live is a good reputation.

①wildfire
collaboration song with skindred. The thickness of the sound from the beginning is amazing.
A song that will want to jump and finished with a dance-metal songs.
you can’t go wrong with jamping in live.

②system X
this song is inst song, it start from the thrilling melody of the violin and liven up with dubstep flow.

③Devil’s party
It starts from very cool guiter riff .irresistible Scream voice of the vocal.
you can listen at a stroke.

④Faint
This song is a cover arrangement of Linkin park, but will arranged metal lock by crossfaith
It’s cool. Image of an explosion in the rust from a tense melody

⑤Xeno
This song is the music of the metal, but is easy to listen in rust
balance of emo  will be the one song of addictive.
Crunch feeling of the guitar, is cool weight of the drum.

⑥leviathan
This is also the beginning is metal,
songs with a progressive element brings the mysterious atmosphere from the middle.
In the spread of the magnificent song, perfect the last number in live

⑦Jagerbomb
Guitar riff is the impression. Lightly tend to the keyboard
other rhythm Corps has accused heavier. Is the pressure of the song is amaizing.

・ Listen to pressure sound of this band!

From the genre of the band
I think that it divided likes and dislikes.

Rare in Japan
or would not be a band of overseas temperament?

I will feel this band pioneer the genre of the new metal.

The song is cool
This pressure sound is amazing

Hard rock and metal lovers is cheak it! 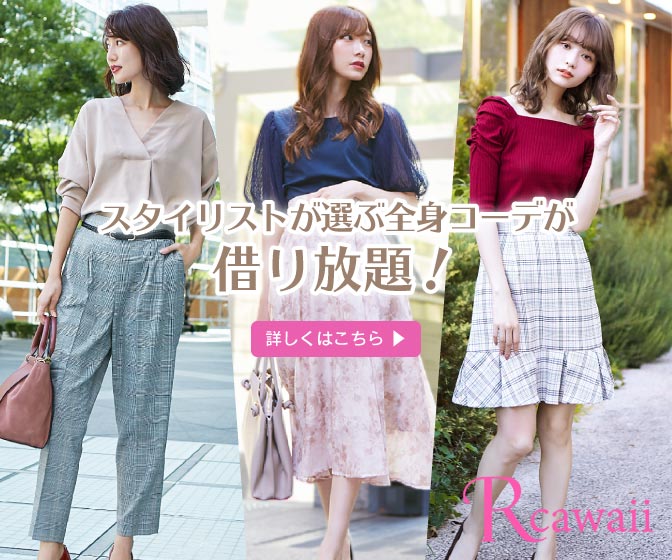 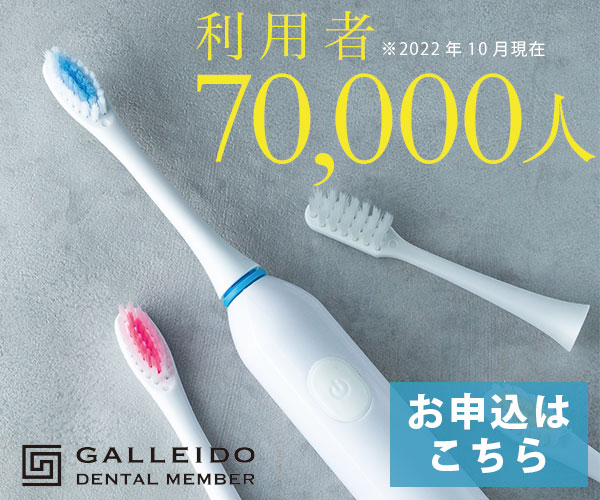 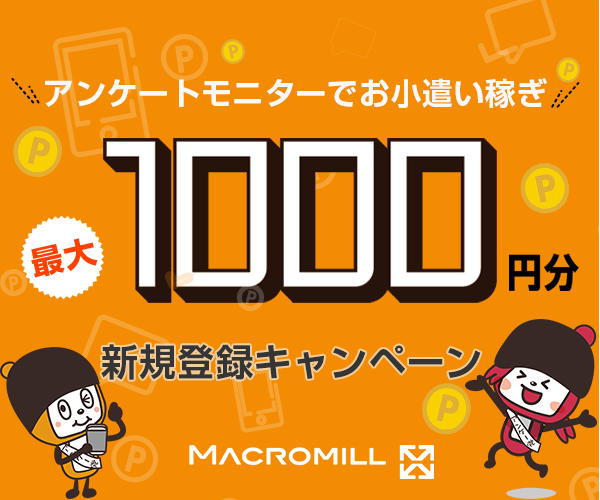 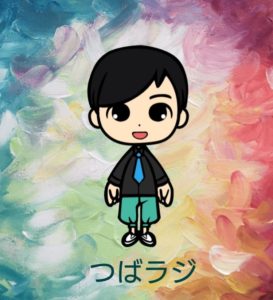